Eight weeks into my new role as Deputy Mayor on the Encinitas City Council, my overriding feeling is that this job is time-consuming and challenging, yet satisfying. 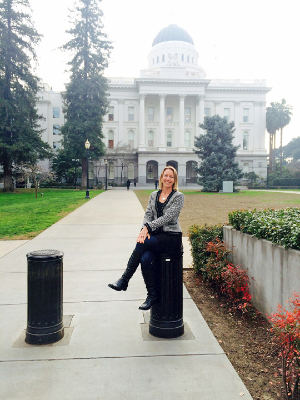 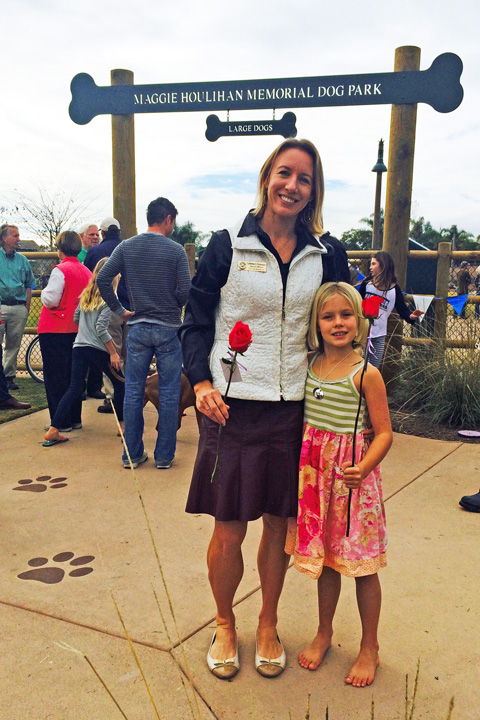 From my perspective, Mayor Kristin Gaspar is doing a bang-up job as our first elected Mayor. She routinely gives informative speeches, for instance at the grand opening of the Encinitas Community Park (see picture from that event with my daughter), that represent our city well. She also gave a really nice tribute at our last meeting to our outgoing City Manager Gus Vina, who has taken a new job as City Manager in a northern California city.
Maybe I’m naively optimistic about human nature and the American political system, but I continue to feel committed to building relationships with everyone individually on the City Council, with the public that elected me, and with the city staff. The five of us on the City Council span the political spectrum, but make decisions on many issues that are decidedly non-partisan.
Is mediation a partisan issue? I don’t think so. I want my four colleagues to listen to my ideas and give them a chance, and I aim to always extend the same courtesy and good will to them. We make better decisions when we collaborate. And besides it’s simply more fun.
My own particular approach is to authentically and with honesty engage with others whenever possible, and build on the beliefs we share. I hope I still feel the same way four years from now!
Thank you again for electing me to serve the people of Encinitas. I feel enthused and grateful to have been chosen to make big decisions about our city.
With sincerity,

P.S. If you would like to receive periodic updates on the workings of the Encinitas City Council, please send me an email at [email protected] saying “Add me” and I’ll put you on the list.