There are some times when being an elected official is just plain fun. Introducing the city’s Spring Egg Hunt last weekend was one of those times. My heart swelled with pride that Encinitas can provide such a well-designed and well-built 44-acre community park for our residents. Seeing the thousands of eager children charge toward the eggs delighted me to no end. 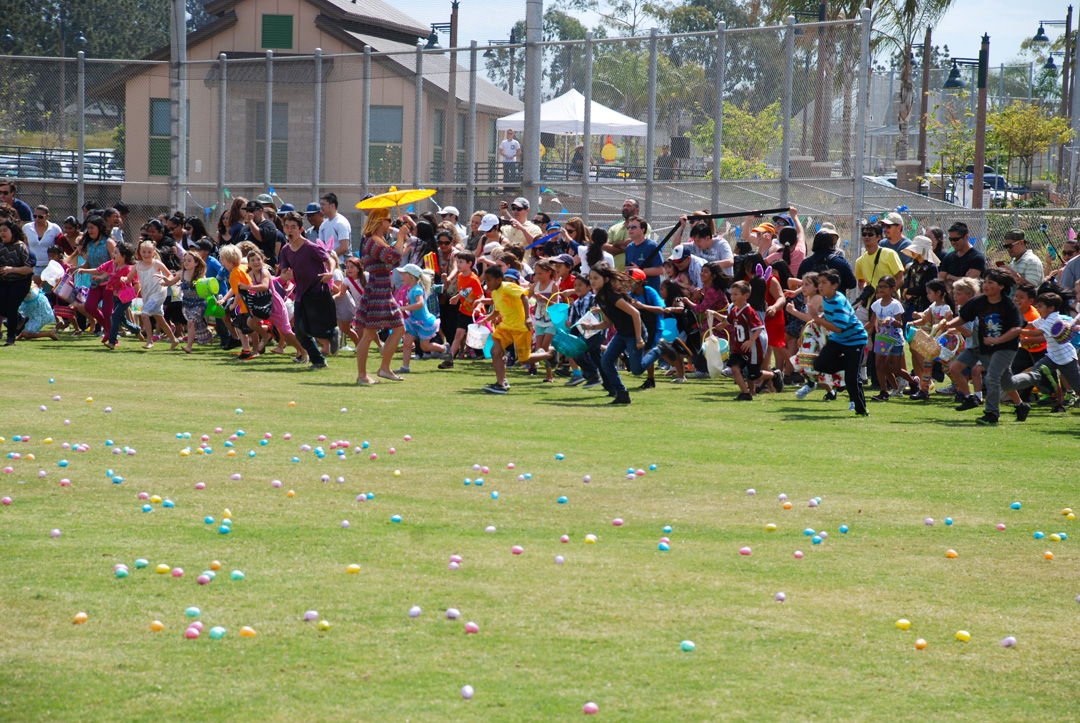 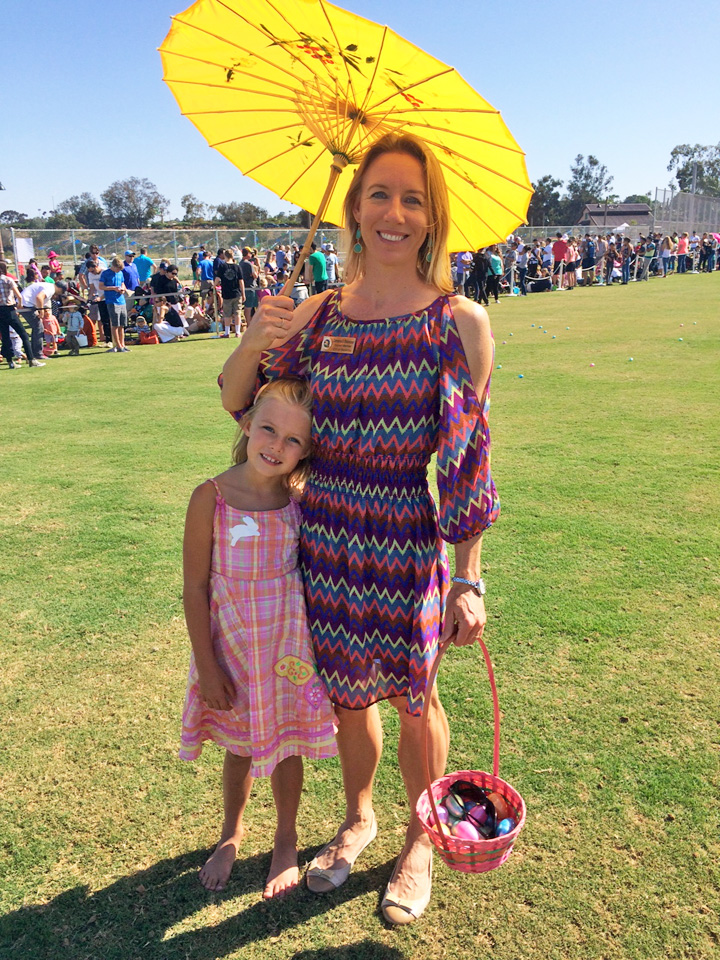 This week at the Encinitas City Council we pushed the ball forward on several ongoing projects.

Finally, this month marks the 150th anniversary of Abraham Lincoln’s assassination. Considered one of the greatest American presidents, Lincoln not only freed slaves, promised a more perfect union, and held the country together through our Civil War, but he was unusually articulate. To end this week’s newsletter, I’ve chosen a Lincoln quote demonstrating his focus on the importance of strategy and preparation:

“Give me six hours to chop down a tree and I will spend the first four sharpening the axe.”

With gratitude for your interest,

This is the time of year when I contemplate the previous 12 months as your mayor. And, on balance, I'm feeling great about what we've all accomplished. Here’s my Top Five list of the accomplishments we’ve achieved together in 2019.
View on Facebook
·Share